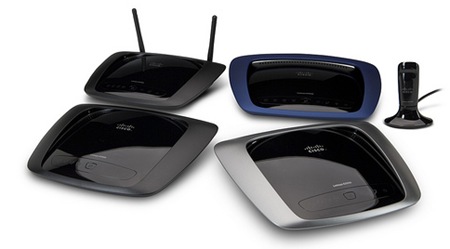 A malicious new worm has been detected in more than 1,000 Linksys home and small-office routers, according to researchers at the SANS Institute of Bethesda, Md.

Nicknamed “TheMoon” because its code includes HTML pages referring to the 2009 science-fiction movie “Moon,” the worm seems to do little more than spread from router to router. However, it does appear to be able to connect to a command-and-control server, from which an attacker could manipulate the compromised systems.

The good news is that a simple router reboot will get rid of the worm, and turning off any remote-administration feature in your router’s settings will prevent the worm from being able to attack in the first place. Many routers have remote administration activated by default.


Get Directions to the A1 Computer Repair Shop