Microsoft today announced a raft of new Office 365 plans for smaller businesses that will eventually supplant its extant offerings. 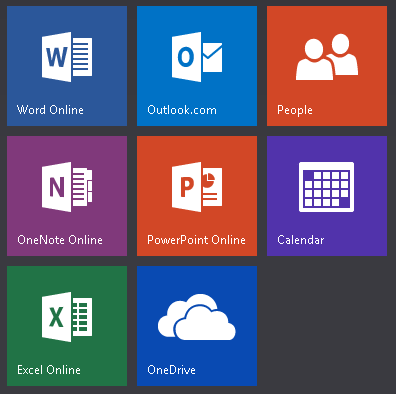 The company is lowering the price of its most expensive smaller business offering — from $15 per seat per month to $12.50 — and raising the employee cap in some cases to 300 from 25. Microsoft has preserved a $5 per seat per month Office 365 option that includes its cloud products,  but not desktop versions of Office proper.

The moves are customer-friendly because we are in a period of intense competition. Microsoft wants to bring people in from the cold of their past multi-year software buying cycles, while also shepherding smaller companies and businesses into its fold by selling them Office as a service at moderate price points.

Google, Apple, Dropbox and Box want that same action. Far more than a trillion dollars in market cap is fighting for the right to store your files, and help you edit them. Those firms would very much prefer if Office 365 were a flop.

Here are the new plans, via Microsoft:

The new options will go live on October 1.

Microsoft recently increased the amount of cloud storage that it staples to Office 365 accounts to 1 terabyte across the service, bringing more capacity to anyone who pays for Office.

Office 365 is becoming Microsoft’s Amazon Prime: A solution you pay for yearly that contains a kitchen-sink-like quantity of this and that. Microsoft, like Amazon, isn’t afraid of mixing in a slurry of services. If only Office 365 were as aptly named as Prime