Shodan has turned up half a million D-Link devices exposed to the internet, and subject to easy hijacking using zero-day vulnerabilities. 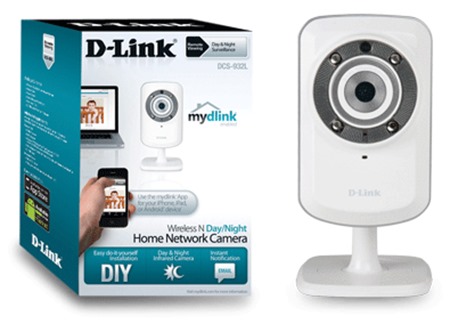 The stack overflow vulnerabilities affect more than 120 D-Link products, from Wi-Fi cameras to routers and modems, and allow remote attackers to completely hijack the administer account of the devices to install backdoors and intercept traffic.

It takes only one command to exploit the flaw, according to Senrio researchers who published a proof-of-concept that changed administrator passwords.

“… the Senrio research team discovered and exploited a remote code execution vulnerability in the latest firmware of the D-Link DCS-930L Network Cloud Camera,” the researchers say.

“While the thought of strangers watching your sleeping baby is disturbing, the implications for enterprise and infrastructure environments are downright scary.”

“An attacker would practically account for this difference in versions [and] devices by fingerprinting a device, and then changing the exploit payload based on the target,” Ridley says.