The TeslaCrypt family of ransomware encryptors is a relatively new threat: its samples were first detected in February 2015. Kaspersky Lab recently discovered the latest version of the Trojan – Tesla Crypt 2.0. 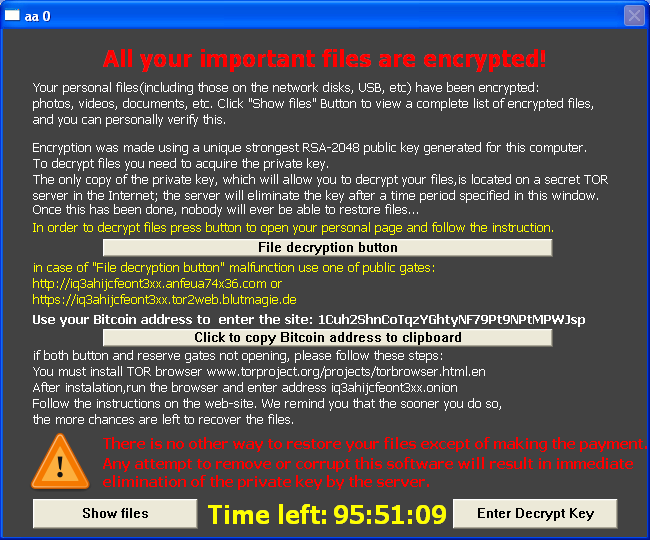 TeslaCrypt Files Are Impossible To Decrypt

This version is different from previous ones in that it uses a significantly improved encryption scheme, which means that it is … 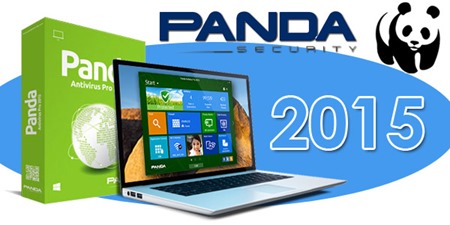 After an update, essential components in two Panda Security antivirus programs became corrupted, leading them to be mistakenly identified as malign and quarantined. 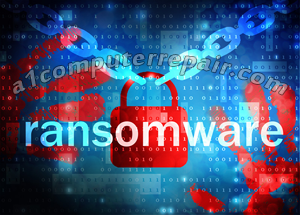 Ransomware is malicious software used by cybercriminals all across the world to get hold of your computer and computer files for ransom, demanding payment from you to get them back in normal working condition. Although ransomware is not a common malware, but over time it has proved to be a very effective one. Various new variants of ransomware is swarming …

Windows software nasty CryptoWall encrypts a victim’s files using an OpenSSL-generated key pair before demanding a ransom to decrypt the data. It communicates with its masters using RC4-encrypted messages to command servers hidden in the Tor network, we’re told.

It was initially spread by spamming …

Malicious software used to steal millions from bank accounts has re-emerged a month after US authorities broke up a major hacker network using the scheme, security researchers say.

The security firm Malcovery said it identified a new trojan based on the Gameover Zeus malware, which officials said infected up to one million computers in 12 countries, and was blamed in …